The Syrian Virgin Series – an epic saga that follows a young Christian woman who flees war in Syria and restarts her life as a refugee in New York, where she meets two very different but powerful men. 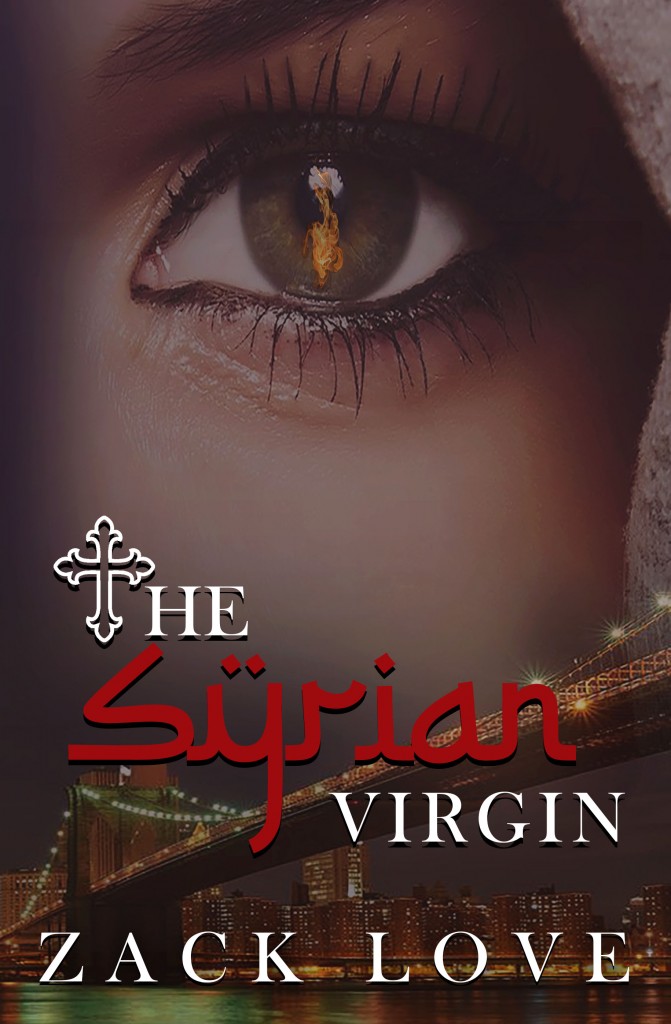 Anissa is traumatized by the most brutal conflict of the 21st Century: the Syrian Civil War. In 2012, Islamists in Homs terrorize a Syrian-Christian community and destroy everything that a young woman holds dear. Narrowly escaping death, Anissa restarts her devastated life as a college student in NY. She is bewildered and lost — a virgin in every sense.

But despite her inexperience with men and life in the United States, Anissa is quickly drawn to two powerful individuals: Michael Kassab, the Syrian-American leader working to found the first Mideast Christian state, and Julien Morales, her Columbia University professor who runs a $20 billion hedge fund.

Complicating matters, Michael is still attached to his ex-girlfriend and Julien is the most sought after bachelor in Manhattan (and has hidden demons even his therapist can’t extract). Anissa’s heart and her communal ties pull her in different directions, as she seeks hope and renewal in a dark world.

WARNING: This book is about a young woman’s difficult journey: her escape from Syria’s Civil War, her transition to a new a country, and the relationships that she forms along the way, including her romantic interests in two very different men. The story is set against the backdrop of the Syrian Civil War and makes reference to violent acts, sometimes in detail. There is some occasional profanity and a few scenes that depict sexual intimacy. Accordingly, the recommended minimum age for readers is 16. The novel might be compared to books like The Diary of Anne Frank or The Kite Runner.

Add The Syrian Virgin on Goodreads! 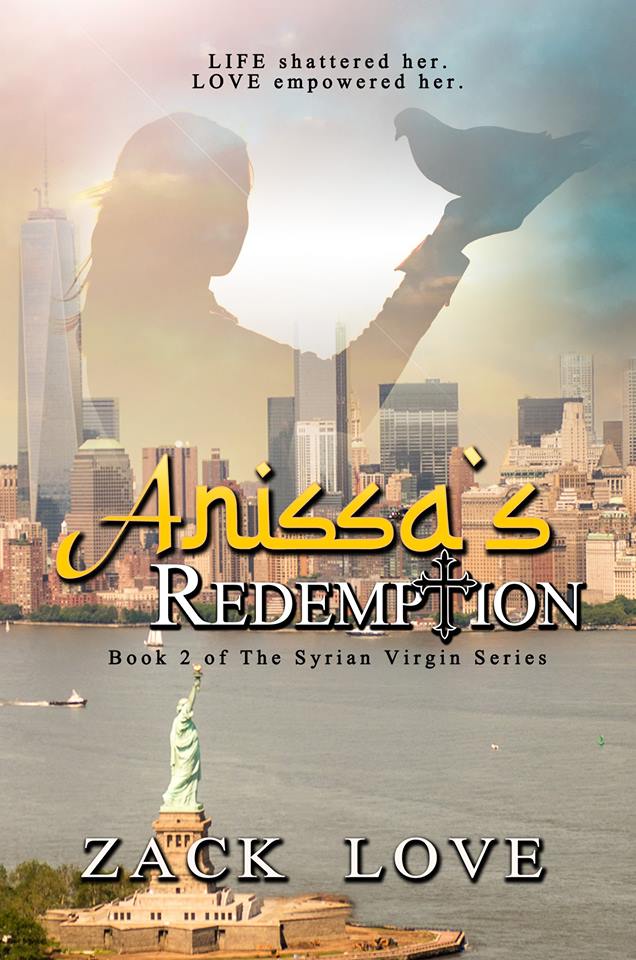 ** This novel includes a detailed synopsis of book 1 and can be read as a standalone. **

Anissa Toma fled war-torn Syria after narrowly escaping the massacre of her Christian family by Islamists. Fortunate enough to rebuild her shattered life in New York City, the young refugee gained admission to an elite college, where she excelled. Her beauty, brains, and purity soon captured the interest of two powerful men: Michael, an activist working to establish Antioch, the first Mideast Christian state, and Julien, her professor and one of the city’s wealthiest bachelors.

As Anissa’s saga continues, the refugee-turned-rising-star must navigate between Michael and Julien, while trying to help her family and other vulnerable Christians in Syria. As she gets closer to both men in a complex and evolving love triangle, can she unlock Julien’s traumatic childhood to open up his heart? Or will Julien find greater solace from his nightmares and other demons in the sessions with his sexy therapist? What will Michael do for Antioch and for Anissa, and what will Julien’s role be? How far will each person go to help Anissa’s surviving relatives and other persecuted Christians at risk in Syria? Find out in this stunning sequel to The Syrian Virgin.