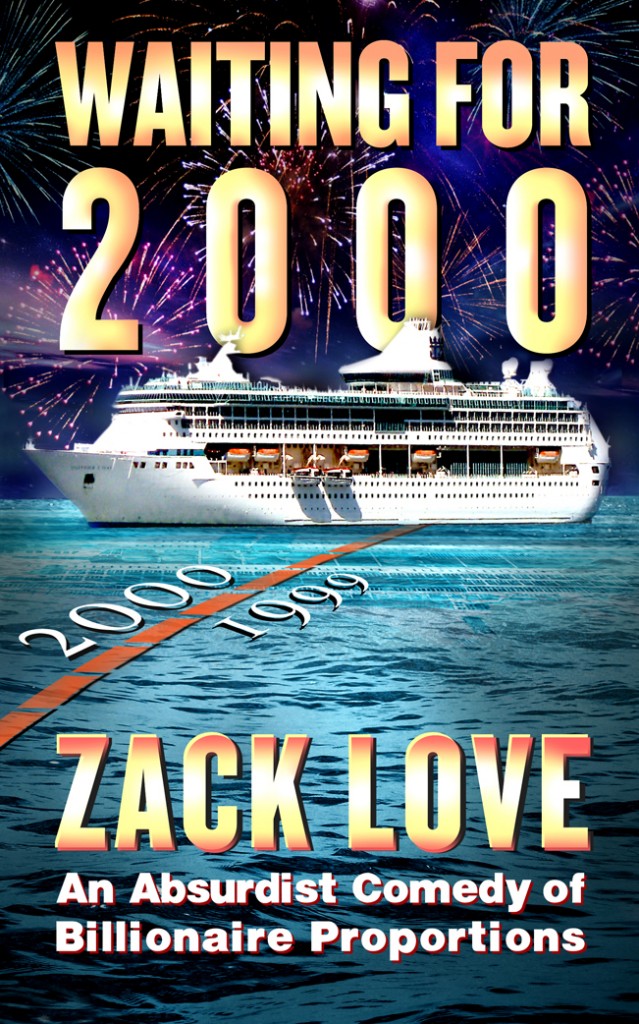 Inspired by and reminiscent of Samuel Beckett’s absurdist stage play Waiting for Godot, this Y2K theater comedy satirizes the frivolous extravagance of the mega-rich.

Bob’s Billionaire Boat boasts the world’s 2,000 richest people on it, and will enable them to celebrate the arrival of the year 2000 twice in a row by crossing the International Dateline on New Year’s Eve 1999. The co-captains of the boat — two regular guys — keep themselves amused with endlessly silly banter while occasionally debating whether the whole thing is just a fictional stage play.

Meanwhile, two Wall Street traders who are bitter about missing the wealth cutoff for the billionaire cruise are determined to blow up the boat and thereby become the two richest people on earth.

This satire offers the ultimate experience of comical absurdism, with fun philosophical musings about everything and nothing, as the zaniest billionaires ever to gather on a single vessel prove that there’s still plenty to complain about at the top.